Experience the Amsterdam seaport up close while enjoying a delicious Amsterdam brunch buffet.

Although Amsterdam is located in the 17 the century into an important world port, the foundations of today’s European seaport are laid during the rise of the industrial revolution in the 19th century. e century. In contrast to the Zuiderzee route, the new North Sea Canal offered a shorter, direct connection to the North Sea. This stimulated overseas trade and thus created the Amsterdam port region, which also includes the seaports of IJmuiden (Velsen), Beverwijk and Zaanstad. 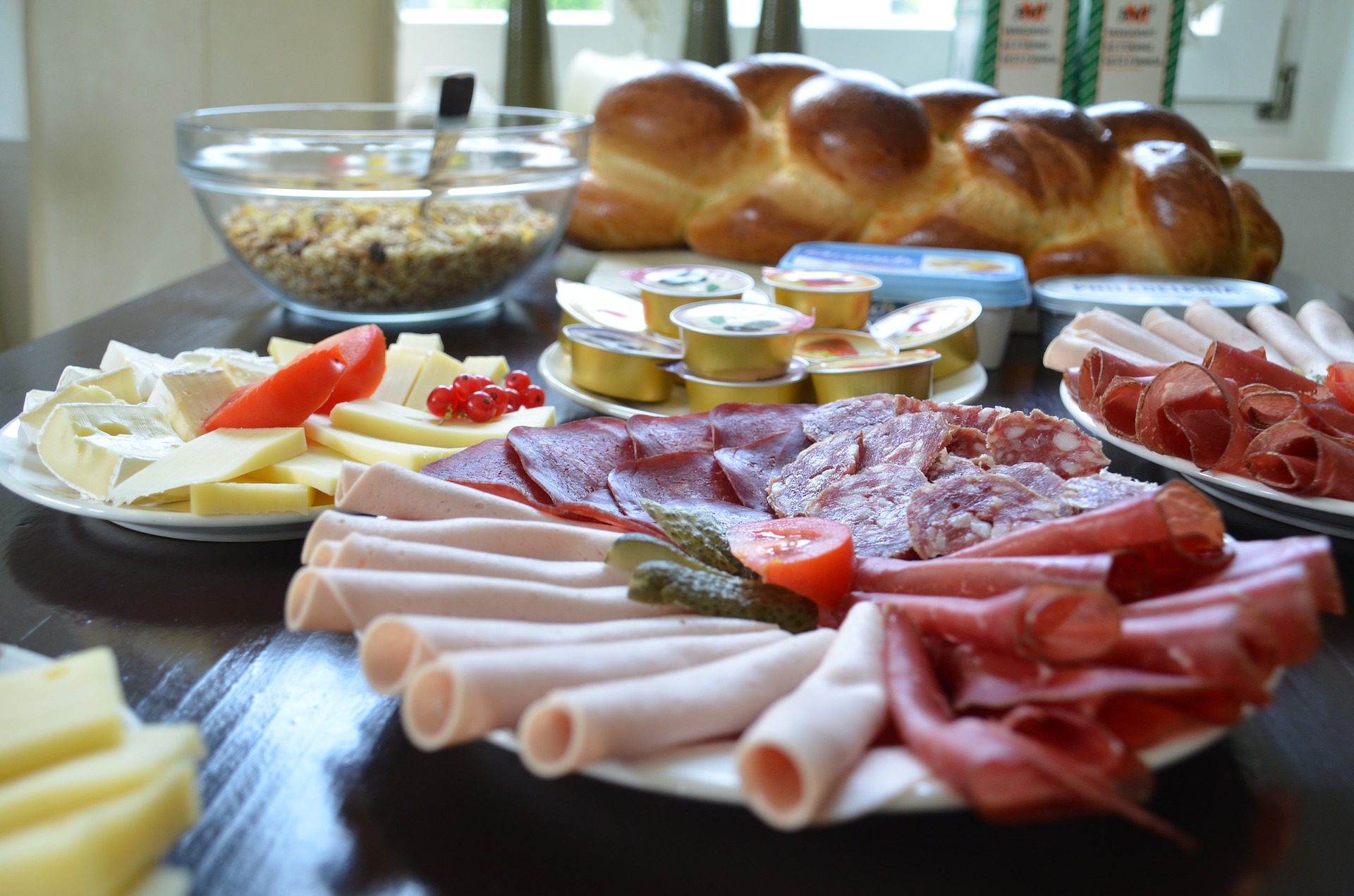