Although Amsterdam is already in the 17 the century into an important world port, the foundations of today’s European seaport are laid during the rise of the industrial revolution in the 19th century. e century. In contrast to the Zuiderzee route, the new North Sea Canal offered a shorter, direct connection to the North Sea. This stimulated overseas trade and thus created the Amsterdam port region, which also includes the seaports of IJmuiden (Velsen), Beverwijk and Zaanstad.

Each side port that we pass has its own unique functionality and appearance. This starts with the departure point at the NDSM shipyard in Amsterdam North, where shipbuilding and repair has been taking place since 1923 and which is now home to multinational Damen Shiprepair

We look at the port in its current form, but also look ahead to the time when the port area will operate fossil-free and sustainable. Here we show the ‘circular port’ and you can hear more about recent and future developments in the field of the energy transition. 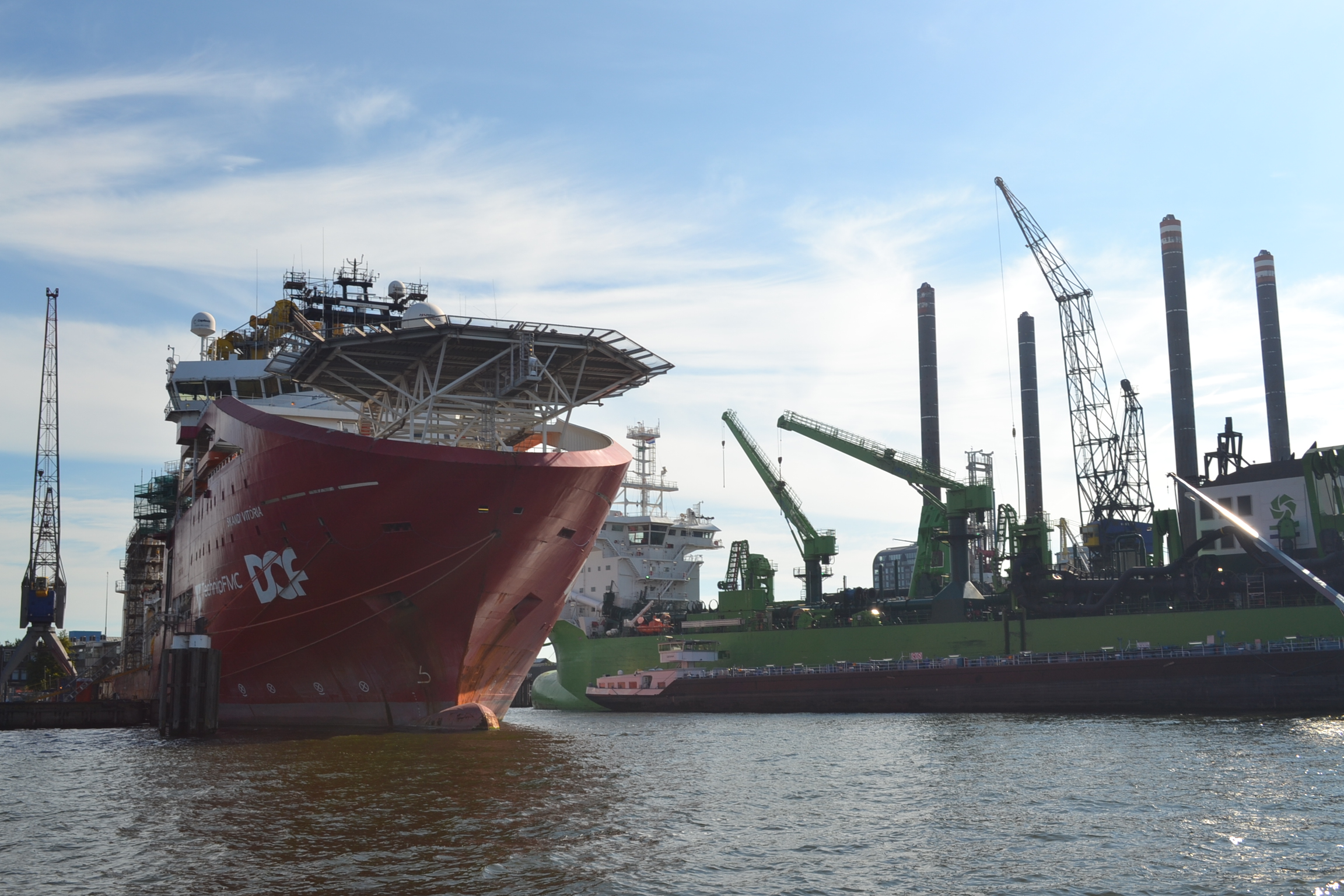 Amsterdam Boat Cruises lays out the gangway for you!