High Wine
through the port

Harbor tour with High
wine
on his Amsterdam

Although Amsterdam is located in the 17 e century into an important world port, the foundations of today’s European seaport are laid during the rise of the industrial revolution in the 19th century. e century. In contrast to the Zuiderzee route, the new North Sea Canal offered a shorter, direct connection to the North Sea. This stimulated overseas trade and thus created the Amsterdam port region, which also includes the seaports of IJmuiden (Velsen), Beverwijk and Zaanstad.

After embarkation the lines will be released and you will learn the 4 e seaport of Europe through five generations of Amsterdammers. Their life course runs parallel to the development of the area and makes the adventure human and dynamic. As if you were there yourself! 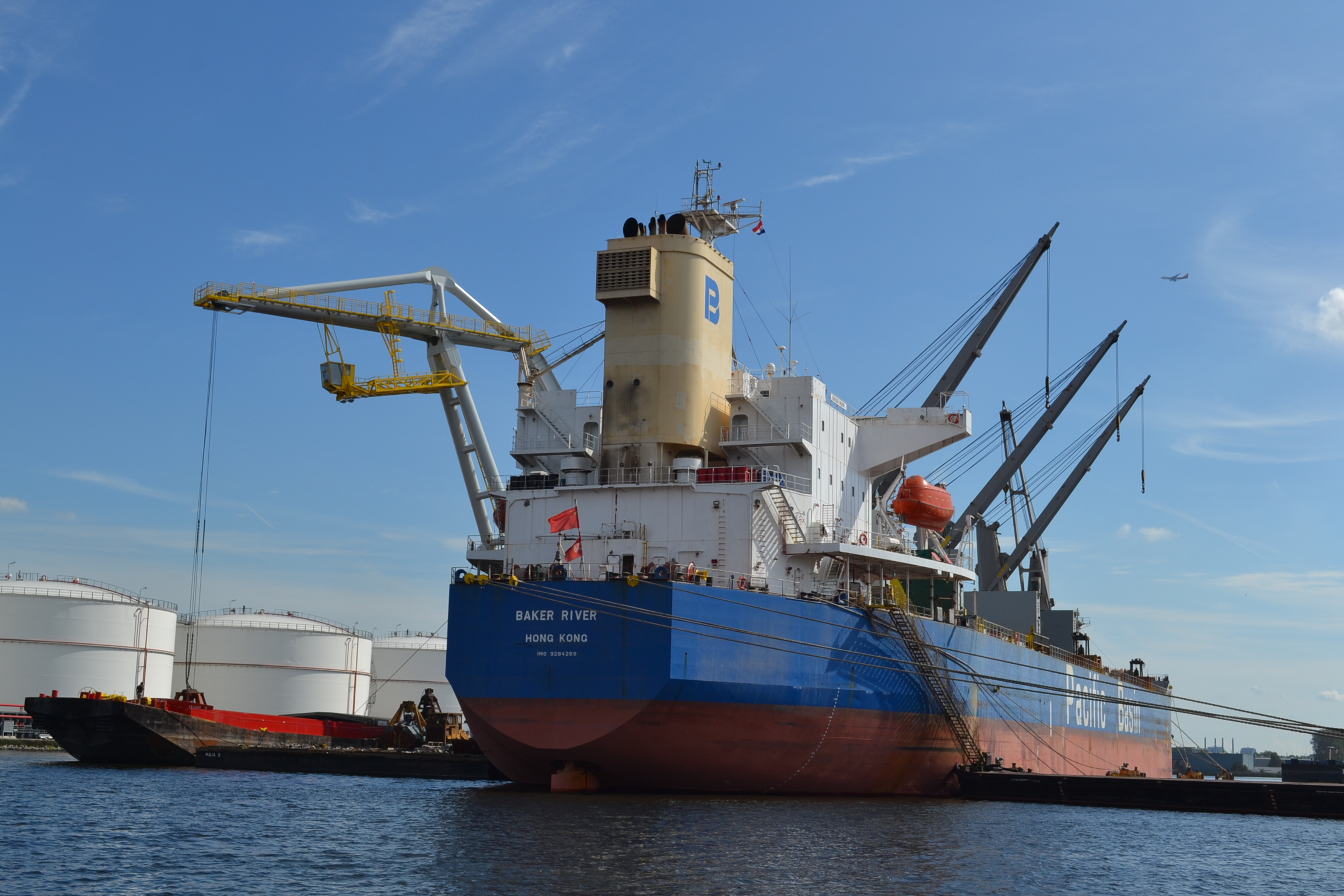